This page is based on a contribution from Massimo Ilardo, webmaster of oltreilpoker.it. 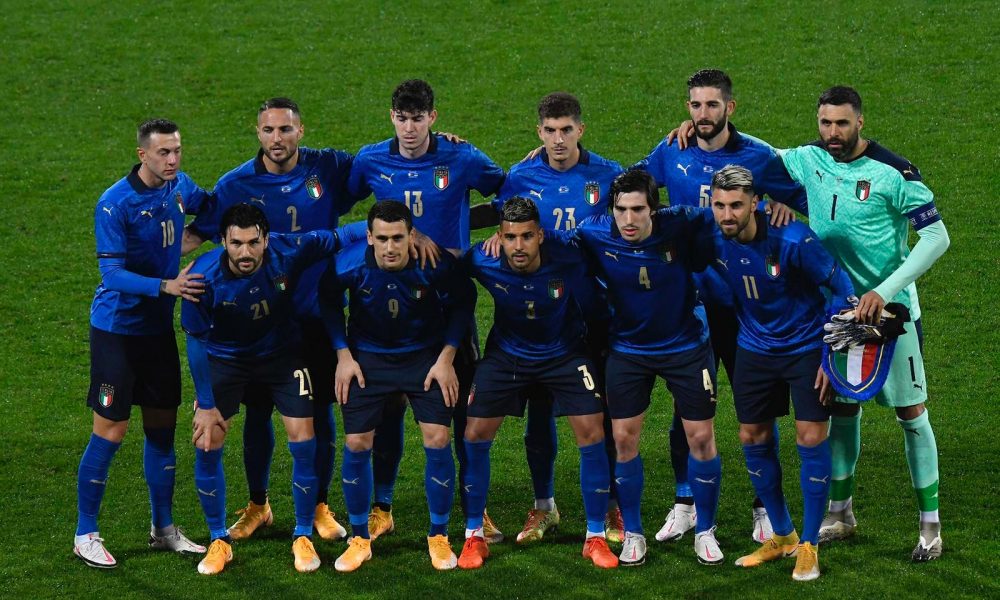 Poker all'italiana (Italian poker) is one of many variations of poker; more specifically it is a variation of 5 Card Draw. Each player receives five cards and up to four can be changed. In Italy it is most commonly referred to just as 'poker' and classic 5-card draw is referred to as 'poker all'americana'.

Poker all'italiana is played with a variable number of cards from a standard 52-card pack dependent upon the number of players sitting at the table. The lowest card is the equal to the number obtained by subtracting the number of participants from 11. Therefore:

Before the cards are dealt, all players must ante up (place the agreed stake in the pot) in order to compete. The dealer distributes 5 cards to each player, one at a time clockwise, starting with the player to his left.

At this point there there is a round of betting, in which the minimum requirement to open is a pair of jacks. Players who have less than this must pass, and players are allowed to pass even if they meet the opening requirement. Once a player has opened, other players can call or raise even without a pair of jacks. If nobody opens, the cards are thrown in. The pot stays, the players ante again and there is a new deal by the next dealer.

Following this there is a draw round where players who have not yet folded may exchange from 0 to 4 cards. Beginning with the player to dealer's left each player states how many cards he or she wishes to exchange, discards that number of cards and is given replacement cards by the dealer. If the cards run out, the discarded cards are shuffled and reused. If a player wishes to change four cards, only three are given initially; after all the players have been served, the players who asked for four cards are given their last replacement card.

As in standard draw poker, it is legal for the opener to discard part of or all of the combination that qualified the hand to be opened. In this case, the player must announce that the opening combination is being discarded, and the dealer must keep that player's discards to one side, so that it can be proved if necessary that a pair of jacks or better was held.

After the exchange of cards are there is a second round of betting begun by the player who opened the first round of betting, or if this player has folded by the next player in clockwise order from the opener who is still active. This is followed by a showdown. The surviving player with the highest ranked hand wins the pot.

The Showdown and Ranking of Hands

In poker all'italiana (unlike standard 5-card draw) the suits have a ranking order. Hearts (Cuori) are the highest, followed by Diamonds (Quadri), Clubs (Fiori) and Spades (Picche); hence the Italian saying 'Come Quando Fuori Piove' ('like when it is raining outside'), which is used to remember suit order. This suit ranking is used to break ties between hands that in standard poker would be equal.

The ranking of hands from highest to lowest is:

Note that in this game a Flush beats a Full House. A flush is harder to make in this game than in standard poker because of the smaller number of cards in each suit.

As in standard poker, Aces can count as high or low in straights and straight flushes. For this purpose the Ace is considered adjacent to the lowest card in the deck being used, for example with 5 players, A-6-7-8-9 is a valid straight.

In the very rare case where three players hold a straight flush, one minimum, one medium and one maximum, the pot is split between them.

Note that the above rules do not apply to ordinary straights with mixed suits. For example with 5 players and a 36-card pack A-6-7-8-9 with mixed suits is the lowest straight and any higher straight from 6-7-8-9-10 to A-K-Q-J-10 will beat it. 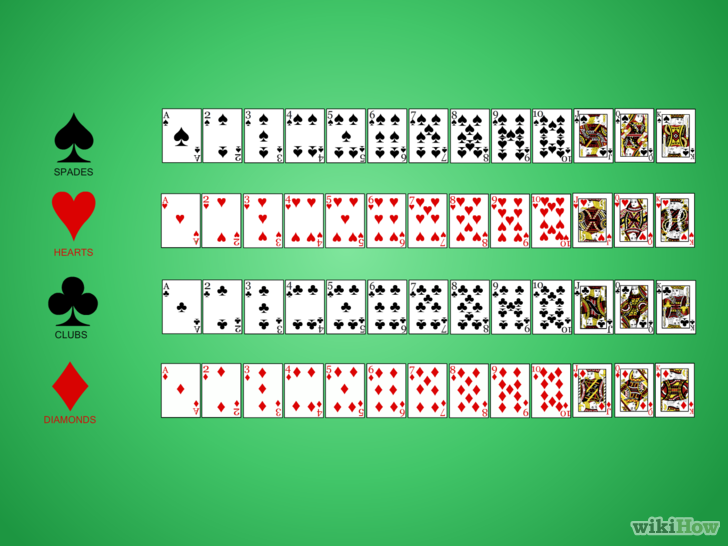 Harrah's casino my rewards. If two players have otherwise equal combinations, the suit ranking is used to determine which is higher, as follows.

There are many slight rule variations, and to avoid unpleasant arguments players should take care to agree before playing what house rules are in effect.

For example, not all players agree on the details of the hand ranking. For example, according to the book 'I Giochi di Carte' by E. Fantini and C.E.Santelia (Milano, 1985), when comparing otherwise equal hands the suit of the highest kicker determines who wins. In this case, if two players held K-K-J-9-8, the winner would be the player with the higher suited jack. For 'high card' hands the high card is regarded as the poker combination, so the highest kicker is the next highest card. Thus in this variant when two players have A-Q-J-8-7, the higher suited queen will win.