The World Series of Poker (WSOP) is 'the oldest, largest, most prestigious, and most media-hyped gaming competition in the world'. It is held annually since 1970 in Las Vegas. Since 1972, the Main Event of the WSOP has been the $10,000 buy-in no-limit Texas Hold 'Em tournament. Irrespective of the prize money, something which has been missing from the poker circuit of India is a national championship event in a true sense. Capturing the opportunity in a fiercely.

In yet another casualty in the world of poker, NBC has announced plans to cancel its National Heads-Up Championship in 2012.

In yet another casualty in the world of poker, NBC has announced plans to cancel its National Heads-Up Championship in 2012. 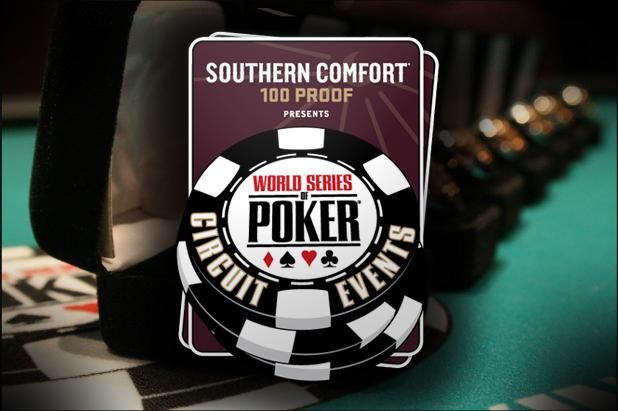 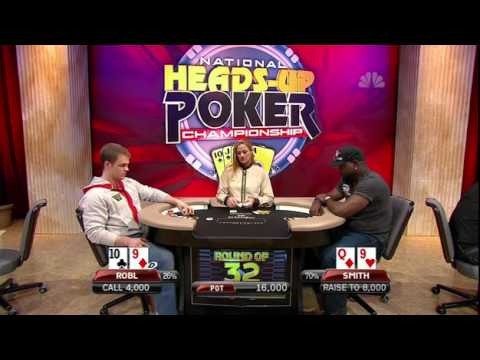 The popular invite-only event, which pitted 64 of the world’s best poker pros and celebrities in one-on-one competition, got the axe after seven successful seasons on network television.

Full Tilt Poker and PokerStars were major sponsors and advertisers for the tournament, shelling out the hefty $20,000 buy-in for the majority of the sponsored pros. With the removal of those top two poker sites from the U.S. market in April’s Black Friday debacle, it comes as no surprise that PokerStars would elect to discontinue promoting poker on American TV.

It is not certain if the heads-up championship will return in following years. Adam Freifeld, NBC Sports Senior Director of Communications, said that NBC will “continue to evaluate our poker programming.” Much depends, of course, on when legislation will be approved that would permit online poker to be played again in the U.S.

The heads-up tourney made its debut in 2005, with Phil Hellmuth capturing the championship. In following years, the winner’s circle has been graced with the likes of Annie Duke, Chris “Jesus” Ferguson and last year’s champ, Erik Seidel. Duke is currently one of the 2011 candidates for inclusion in the Poker Hall of Fame, with this year’s inductees scheduled to be announced at the World Series of Poker Main Event Final Table in November. Seidel was inducted into the prestigious poker club in 2010. Ferguson has recently been making news as one of the board of directors of Full Tilt Poker who was charged with fraud and money laundering.

The National Heads-Up Poker Championship was the very first poker event to be produced and televised by a major U.S. television network. The tournament was patterned after the NCAA’s popular basketball championship held yearly in March in which 64 teams are seeded to play single-elimination contests with the winner advancing to the next round until one team is left standing and declared the winner.

The cancelled poker tournament joins two other poker-playing TV shows that recently bit the dust as a result of the U.S. crackdown on online poker. The Big Game, a FOX-TV production sponsored by PokerStars and NBC’s Poker After Dark, which was a Full Tilt-sponsored show, are also no longer being aired. However, ESPN has recently inked a contract with the World Series of Poker to televise poker tournaments through the year 2017.