I was wondering if there is a way to first check if my trinkets are off cooldown and THEN use /use them.
Here is what the problem is.
My macros look BASICALLY something like this.
Problem with this method is when my trinkets are on Cooldown I get bombarded withItem is Not Ready YetandSpell Is Not Ready Yeterror messages, which significantly reduce my casting speed, which is a BIG problem in PVP. You know every failed spell or trinket use trigger a GCD of like 0.5 or more.
I need some way to check if the trinkets are ready before executing the /use command and if they are still on Cooldown, the macro should skip the /use 13, 14 part and proceed directly with the spell-cast.
Here is how I imagine it, USING PSEUDO-CODE to just represent my idea.

Anyone got any idea how to resolve this ? I used the Search function but didn't find anything relevant to my problem.

The GCD is a mechanism used by Wow to limit you to only casting 1 thing at a time (most other trinkets are not on the GCD and can be used/cast at the same time as regular spells) and in Macros wow only tries to cast the 1st GCD-limited ability/spell/item and will ignore all others. Equip slots in Macros When creating macros based on 'click to use' items (especially trinkets), the common practice is to enter the actual item name. However Using the numeric designations for an equipment slot is a much more effective method as it eliminates the need to manually modify your macro when you upgrade a particular item. Mar 28, 2019 I would like to build a macro for a trinket with on use that has a target reticle to cast @player but have not found a way to make it work is this possible? /use 13 @player /use @player 13 /cast @player Ward of Envelopment None of these work. What am I doing wrong and is this even possible to do? I almost always want this in melee and I am almost always in melee so I just want to cast it at my. /use nomod 13 or 14 (whichever number the trinket slot is) /equipslot mod:shift 13 trinket 1 name /equipslot mod:shift 13 trinket 2 name. If you don’t like having to press shift + action bar button, alt and ctrl can work too. I think when I used this type of macro it worked well when I only had a few trinkets I could even use.

Note: With the release of 6.0.2, many spells have been renamed, and much of the scripted command functionality has been modified. In an effort to keep Wowpedia posts relevant, please re-validate and re-post macros that work in the current version.

When re-creating a macro in Useful macros please

Musculation roulette. (Tested in 4.0) This macro will cast Charge in Battle Stance, Intercept in Berserker Stance and Intervene in Defensive stance if your target is friendly. Finally, this macro turns on your auto-attack if the target is hostile, cancels your Bladestorm and casts Battle Shout. This macro is compatible with the [Juggernaut] talent.

This macro will allow you to easy choose between [Heroic Strike] and [Slam] to dump your excess of rage or to just simplify the buttons you've to push. The default is to cast [Heroic Strike] and will cast [Slam] if any modifier is pressed (CTRL/ALT/SHIFT)

This macro will play the Herod sound 'Blades of Light!' when you cast it. You can also insert a trinket to use to make it even better, for example [Mark of Supremacy]. This way you will activate both the ability and the trinket.

If you are in Berserker Stance with two two-handers, this will swap your shield with your off hand and put you into Defensive stance in one press of the button.Pressing it again will return you back to Berserker stance and switch your off-hand back to the original two two-handers instead of replacing the main-hand. 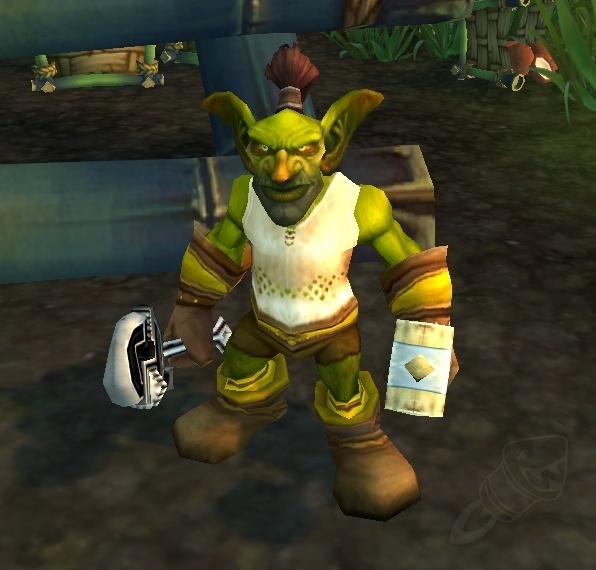 This macro allows a warrior to use all five of the distance-closing abilities in one button. Using the macro with no modifiers will either Taunt the target or Intervene the target if friendly; Alt will activate Heroic Leap; Control will activate Heroic Throw; Shift will Charge or intercept if Charge is on cooldown. The icon also shows which one you would be using. 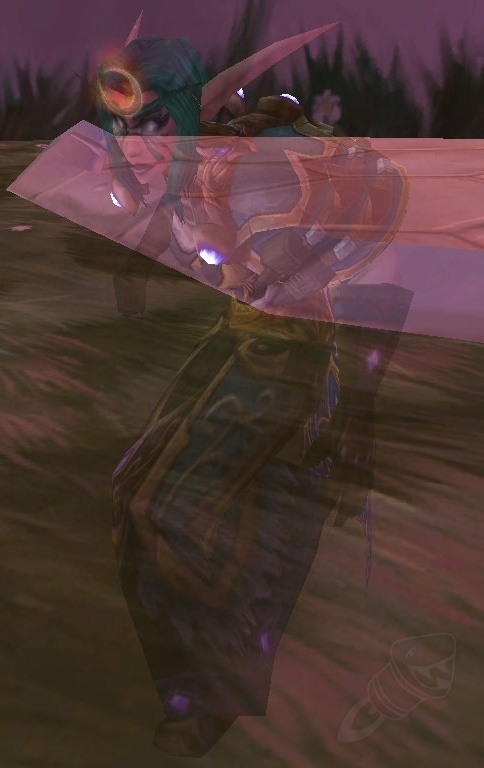 The above macro can be used for Spell Reflection as well.

If, when using the above macros, you find yourself accidentally removing the [Spell Reflection] or [Shield Wall] buff by switching back to a 2-hander before the buff fades (which may happen if you're a button masher in PvP), you can use a slightly modified version of the above macros. Remember to ignore all the other non-weapon slots when creating the PvP and TANK sets, as otherwise you may accidentally switch armor sets if out of combat (other set names, such as 2H and Shield respectively, will work as well; simply substitute your preferred set name(s) in the macros).

Macro To Use Trinket Slot Wow

And pair those macros with one for [Mortal Strike] and/or [Overpower]:

Using the above macro(s) in combination with the [Shield Wall] and [Spell Reflection] macros ensures you will not cancel the buff accidentally by unequipping your shield, while still allowing you to switch back to your main weapon quickly when necessary.