Chicago Mayor Lori Lightfoot has failed in her latest attempt to secure a tax break for a planned city-owned casino.

At the city’s request, the gambling expansion signed into law June 28 by Gov. Pritzker included a provision requiring the gaming board to commission an independent study on the feasibility of a casino in Chicago, analyzing the ability to finance the massive, privately owned gambling den.

She recently visited Springfield, the capital of Illinois, to ask lawmakers to consider easing the current tax scheme that is in place. The reason Lightfoot is seeking such a tax break is due to the results of a feasibility study that was conducted in August.

Outcomes of the feasibility study

The feasibility study was completed by Union Gaming, a Las Vegas-based firm, after being commissioned by the Illinois Gaming Board.

The conclusion of this feasibility study was that casino operators would not have an interest in investing in a casino resort in Chicago due to the hefty tax scheme.

As per the recent gambling expansion bill in the state, the gaming revenue generated at this casino would effectively be subject to a tax rate of 72%.

Lightfoot subsequently proposed an amended tax scheme to the Illinois lawmakers, but to no avail. Speaking about her efforts, Lightfoot said: “We feel like things are moving forward in a positive direction, but we’ve got to get the language finalized and get it to the respective chambers so that legislators can see what the outlines of the legislation look like.”

Breakdown of the current tax scheme

Union Gaming understands that the new Chicago casino would have to pay a 39% tax on adjusted gross receipts. As well as this, it would also be subject to a ‘City Privilege Tax’ of 33.3%, which brings the total tax rate up to 72.3%. This additional 33.3% privilege tax is not in place for suburban and riverboat casinos.

When factoring in all of the various operating expenses associated with a casino, such as utilities, marketing and payroll, Union Gaming believes that with the current tax scheme, a 1% profit is all that could be achieved by a Chicago casino.

However, with the likes of debt servicing, any such profits would be instantly eroded away, which poses a major issue for getting this casino project off the ground.

Union Gaming believes that with the current tax scheme, a 1% profit is all that could be achieved

Despite not making any progress so far, Lightfoot believes that an agreement can be secured. However, with the fall session of the Illinois General Assembly being adjourned today, this issue will have to be parked for some time.

This new casino was made possible following the signing of the gaming expansion bill in July by Governor J.B. Pritzker. It also gives the green light for the ten riverboat casinos in the state to set up land operations.

As part of this bill, sports betting has also been legalized, with licensing applications set to begin in December.

SPRINGFIELD -- Illinois lawmakers adjourned the fall veto session Thursday without voting on a bill to clear the way for development of a Chicago casino, despite last-minute efforts to get one through the House.

Instead, they passed a measure that makes technical changes to the massive gambling expansion bill they passed this spring. That bill adds measures dealing with fingerprinting and other issues that the Illinois Gaming Board said were needed to process applications for all the new casinos authorized by that bill, as well as sports wagering.

Without that technical bill, its supporters said, those new gambling venues could not go forward, and the state would never see the revenue that has already been earmarked for large parts of the $45 billion public works package that was also approved in the spring session.

But the failure to act on the larger casino bill angered many Chicago-area lawmakers who accused their downstate colleagues of engaging in 'regionalism.'

'You know what else is going to jeopardize the capital bill?' Rep. Kelly Cassidy, a Chicago Democrat, asked on the House floor. Vmware ha slot size calculations. 'Not having a Chicago casino.'

Cassidy noted that, earlier in the day, Chicago-area lawmakers had supported a bill to consolidate suburban and downstate police and fire pension funds, a bill that Gov. J.B. Pritzker's administration had said was critical to stabilizing those funds financially. 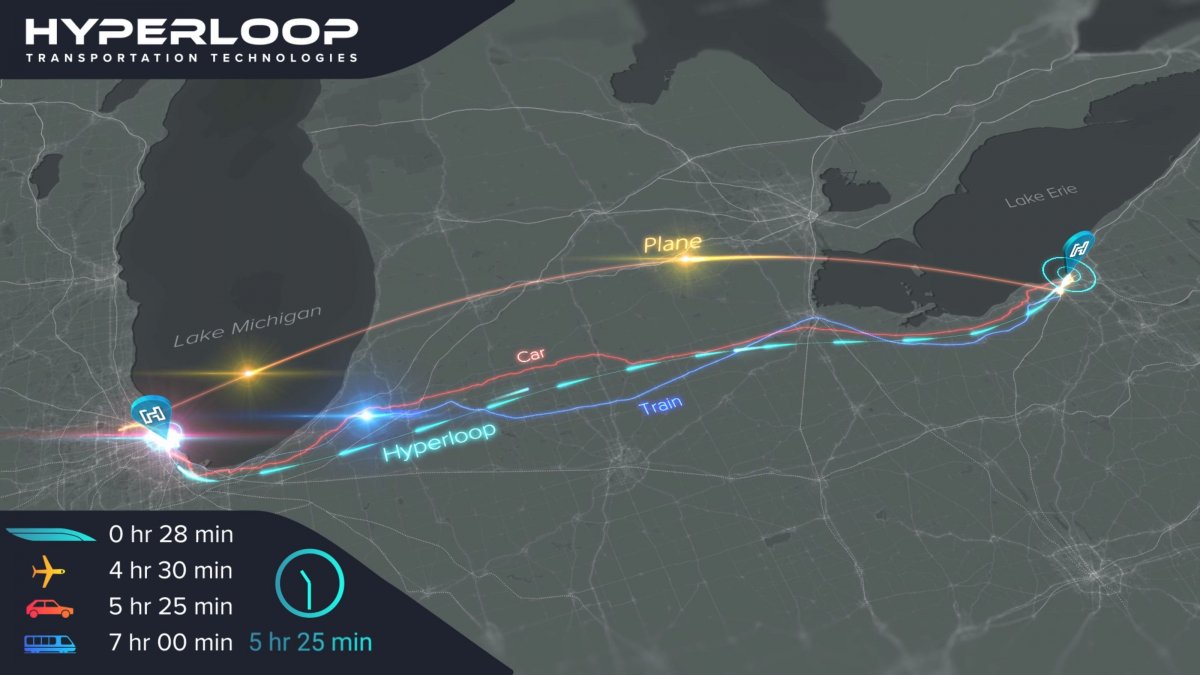 'The Chicago members took the vote that didn't help our police and fire (pension funds) on the promise that they would be made whole later,' she said. 'We took a leap of faith. But this body .. needs to stop the regionalism.'

Afterward, though, Cassidy said she wasn't completely surprised by what happened.

'I've been here going on 10 years, and I've seen gaming bills collapse over and over again,' she said. 'Big bills tend to do that. So I'm not going to point the finger at what happened with this one. But I think we could have gotten it done and I'm disappointed we didn't.'

Revenue from a Chicago casino would be split between the city and state, with the city's share earmarked for Chicago's own troubled pension funds.

The original gambling bill passed this spring had set up a special tax structure for a Chicago casino. It called for levying the operator of that casino a special 33 percent 'privilege fee' on top of the normal taxes levied against revenue from slot machines and table games.

But a feasibility study performed over the summer concluded that under that tax structure, such a casino would not be viable, and it recommended lawmakers make changes during the veto session.

Proponents of a Chicago casino said they will resume their efforts when the General Assembly reconvenes Jan. 28 for the start of the 2020 session.